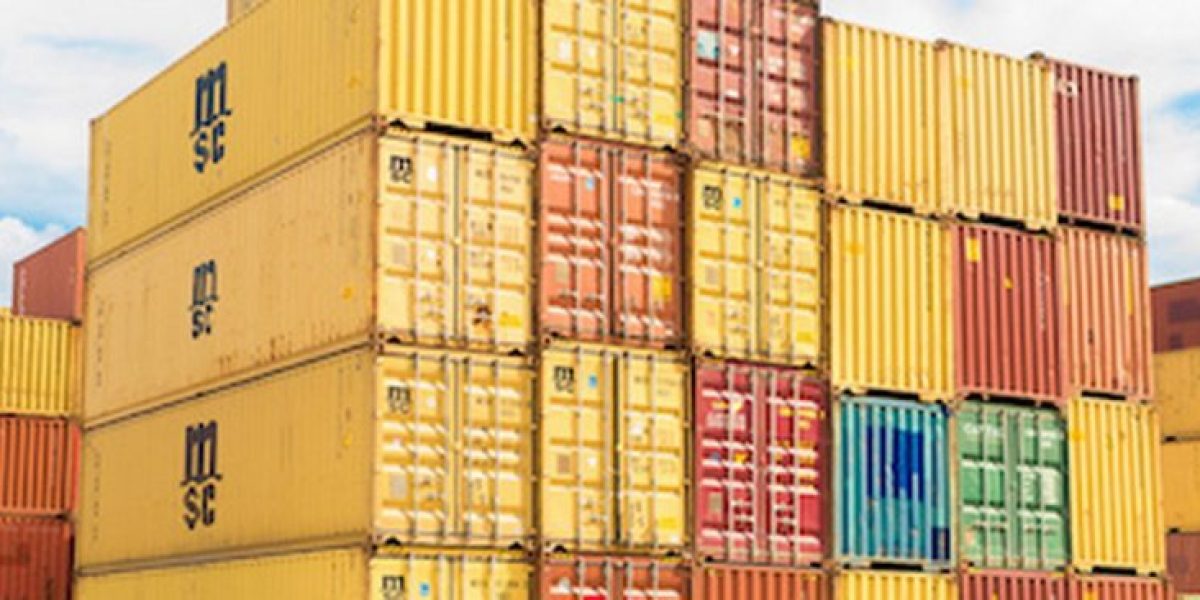 Is Trump winning the trade war?

Shortly after the high-stakes meeting between Presidents Trump and Xi Jinping at the G20 Summit resulted in a temporary ceasefire and agreement to resume trade negotiations, Trump was taking to the airwaves to declare that the U.S. was winning the trade war and “winning big”. Few would consider an agreement to resume negotiations to be a sign of winning, so are Trump and Xi any closer to a deal this week than they were last week?

For starters, the most widely expected and probable outcome of the meeting (an agreement to resume negotiations) was the one that transpired. To reach this point, Trump agreed to postpone indefinitely his threat to impose 25% tariffs on the remaining $300 billion Chinese imports, while China either promised or committed (depending on the side) to increase its purchases of U.S. agricultural products. While this can be construed as a positive development, there is no indication that Trump and Xi are any closer to reaching a deal following their meeting. Recall that when negotiations collapsed back in May, U.S. negotiators said that the two sides were 90% of the way to a deal. The fact that no time frame was provided for reaching an agreement on the final 10% betrays a lack of confidence by both parties that the remaining points of contention pose difficult if not insurmountable obstacles.

China’s commitment to buy “tremendous” amounts of U.S. agricultural products sounds no different to what China has committed to before negotiations broke down. Chinese State media subsequently reported that China would not commit to buy U.S. agricultural products if the U.S. “flip-flops” in future trade negotiations, which implies no purchases of farm products will be agreed upon until a deal is reached.

Part of the reason Trump thinks he is winning the trade war is that he believes China bears the cost of the 25% tariffs on $250 billion of Chinese goods imported by Americans because inflation in the U.S. hasn’t gone up. But a c.10% devaluation of the renminbi has largely offset the initial 10% tariffs and the impact of the 25% tariffs haven’t flown through yet. Corporates have warned that while they can mitigate 10% tariffs, 25% tariffs would need to be passed on to U.S. consumers. The tariff-related cost that China does bear is unemployment pressure as U.S. companies shift manufacturing out of China. This costly restructuring of global supply chains is unlikely to reverse regardless of the outcome of the trade negotiations as U.S. business leaders are now wary of their exposure to China. Therefore, it is also unlikely that the first-order impacts of U.S. tariffs will be the pain point that causes China to concede to what it views as unreasonable U.S. demands.

Then, in a concession that suggests Trump is most definitely not winning the trade war, the President unilaterally decided to partially reverse the recent ban on component sales to Huawei after the Chinese company was placed on the entities list for violating Iranian sanctions. As I discussed in my previous post, it was inevitable that Trump would use Huawei as a bargaining chip in the U.S.-China “trade” negotiations, despite the implications such a move would have on the national security narrative that the U.S. has forced on its Western allies.

Ultimately, investors need to ask themselves two questions: how can U.S. and China overcome the differences that derailed the previous round of negotiations, and would a “deal” even carry any significance? We know that China was already in the process of opening up its financial sector, implementing IP protections and committed to buying more U.S. products. Therefore, negotiations likely broke down over U.S. demands for reforms to the very structure of China’s command economy. In any case, it is not certain that a “deal” would lay to rest the great power competition between U.S. and China even in the short-term; after all, the President had barely finished his USMCA victory lap when he threatened to slap up to 25% tariffs on Mexican imports over immigration issues.